Services available in our libraries 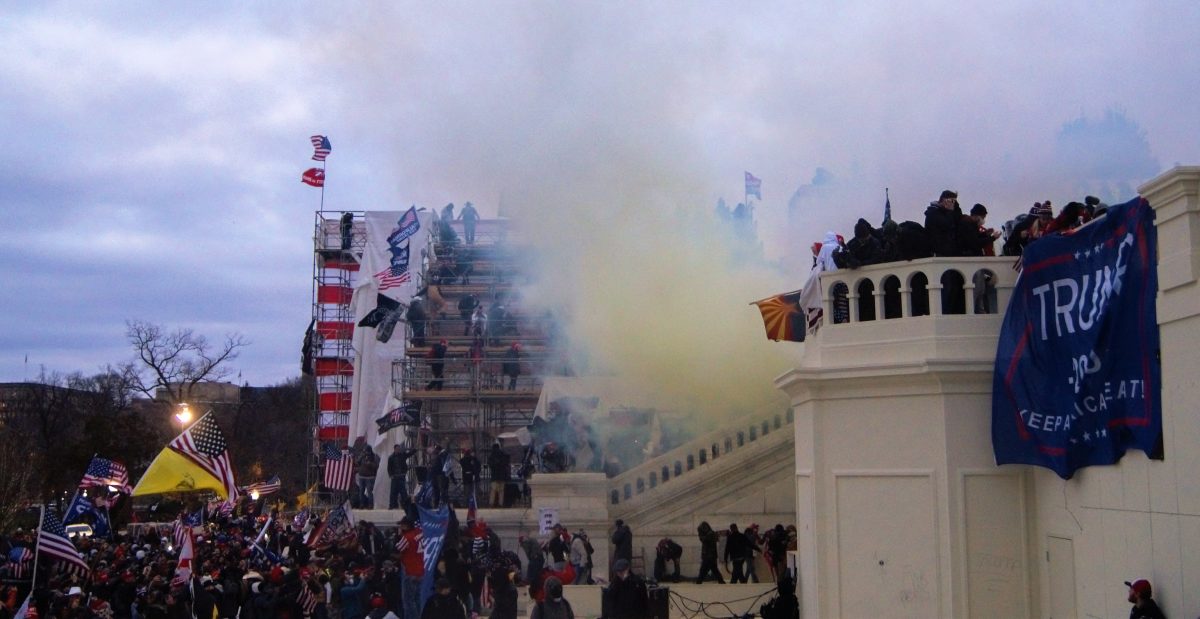 « A talented librarian, Mr Richard Cantinelli, supported by a mayor, Mr Herriot, who is already ready to take the initiative, has - with limited resources - put together a collection of documents in many languages which has a good reputation even abroad. » Camille Bloch, février 1920

It was a decision by Mayor Édouard Herriot who, in April 1915, initiated the constitution of a war collection entrusted to the care of the City’s librarian, Richard Cantinelli (1870-1932). To complete this task – unprecedented at the time in France – Cantinelli was assisted by supporters in France and further afield – academics, industrialists, private individuals, consular and diplomatic agents – able to help him acquire and catalogue documents of all kinds, from in the world, about the conflict (allied, neutral or enemy countries). The collection gradually grew with the addition of works from the postal censor, donations and exchanges with French and foreign libraries (Paris, Bologna, Geneva, New York, Washington, Cambridge etc.), but above all purchases from Europe’s principal booksellers: the Georg bookshop in Lyon and Geneva, Ulrico Hoepli in Milan, Henri Sotheran & Co. in London, Sandberg in Stockholm, Schwartz in Paris, etc.

In late 1916, Lyon Library was proud to possess one of the largest collections of this kind, comprising 16,000 items at the time. From January 1917, it also started to publish a Catalogue of the War Collection produced on the basis of an initial manual catalogue on cards organised by the decimal system of the International Institute of Bibliography in Brussels, but the rules of which had been changed to meet the needs of the collection. At this time, the Catalogue of the War Collection was the largest bibliography of documents about the war and the only one of its kind undertaken in France, before that of the Paris collection of Louise and Henri Leblanc was published and given to the French state in August 1917. Never completed, Lyon Library’s catalogue, with its methodical table of contents, was eventually to comprise 18 fascicles in 3 volumes, sold by subscription.

Richard Cantinelli was totally committed to this project which went beyond the normal scope of his job: the sending of circular letters to ministries and préfectures, presentation of the collection in the press, correspondence with the main players in the publishing world, both in France and abroad, and also with some private collectors who may have been able to identify interesting documents, such as John Grand-Carteret, an image specialist and director of the review Musée et l’encyclopédie de la guerre [Museum and encyclopaedia of the war], and Henri Leblanc, a Parisian industrialist and collector, with whom he exchanged many duplicate copies. His objective was to bring together in Lyon Library documents of all kinds published about the conflict: official publications and printed books, propaganda brochures and tracts, patriotic poems and songs, public sermons and prayers of various confessions, posters and prints, works for young people and illustrated books for children. “In short, everything concerned with the war […], its causes and its political, administrative, historic, religious, moral, psychological, economic and artistic effects”. In May 1916, he - with the help of his wife and thirty or so volunteers - even supervised the creation of the Lyon section of the Société philanthropique d’impressions pour aveugles [Philanthropic society of printing for the blind] comprising a workshop where books were printed and sold and a public library containing around 500 works in braille housed in the cellars of the Palais Saint-Jean. The library for the blind was dissolved in the 1920’s.

In the end, despite having the benefit of generous loans, the war collection did not increase in size until 1919 thanks to a purchasing policy organised along two priority lines - periodicals (illustrated weeklies, satirical journals and the big dailies) and eye-witness accounts (log books, personal journals, souvenirs, letters from fighters, novels) – to the detriment of rare items, which were difficult to find or too costly, such as prints which were under-represented given the number that were produced during the war years, or newspapers from the front and the trenches, the systematic search for which was abandoned after the first few months in the light of the work carried out with exemplary "authority and means" by Charles de la Roncière at the National Library. Some topics also enjoyed particular attention, as was the case for the problem of nationality during the conflict - a subject on which there are around 1,500 titles.

With the publication of the eighteenth and final fascicle of the catalogue (1919), and in the absence of the additional fascicles once envisaged, there are thus complete subject areas of the collection, the works of which – despite being acquired by special loans – were never really included. The halting of the publication of the catalogue and the departure of Richard Cantinelli, who in 1923 was appointed director of the Sainte Geneviève library in Paris, and then transferred to the Library of the Chamber of Deputies (1925-1932), explains in part the lack of interest in this collection during the period between the wars. Furthermore, the creation in Vincennes of the Bibliothèque et Musée de la guerre [BMG - War Library and Museum] from the donation made to the French state by the Leblancs - a donation forming the current collections of the Nanterre BDIC, put an abrupt halt to the growth of the collection, even though a few tentative attempts to do were made during the 1920’s by Henri Joly, who succeeded Richard Cantinelli as director of the City Library.

Following the publication of the catalogue, the Library did however continue to acquire works on the conflict albeit in a more modest fashion. It also continued some subscriptions, and received donations from private individuals and public institutions, such as these astonishing files of handwritten documents from Enquêtes faites auprès des rapatriés sur la situation des régions envahies [Enquiries made of repatriated people on the situation in invaded regions], eye-witness accounts collected by the Bureau de recherches des réfugiés belges et français [French and Belgian Refugee Research Bureau], a municipal work now housed in the rooms of Lyon City Hall. Since the end of the 1990’s, there has at last been renewed interest in the war collection: a gradual resumption of the catalogue, small themed exhibitions and lectures have allowed this collection of several tens of thousands of documents to be appreciated. Continuing the work undertaken in the past, the current acquisition policy is oriented primarily towards increasing the printed collection of eye-witness accounts by fighters, brought together in an “Additional 14-18 War Collection”.

Selecting documents from our catalogue

Writing the History of the Great War: from eye-witnesses to historians by Nicolas Beaupré, Lyon, Municipal Library, 21 November 2012, 1 hr 12 mins